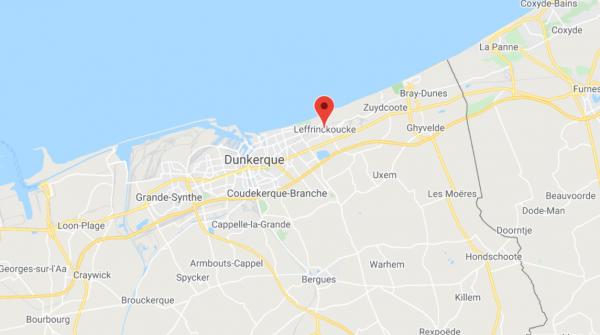 The animal’s head was discovered by a walker on the protected site of the Dewulf dunes, on the Opal Coast. The owner and the coast guards believe the goat was killed for the meat.

A complaint was filed after the discovery of a decapitated goat’s head in the Dewulf dunes, Saturday, in Leffrinckoucke (North), near Dunkirk, reports France Bleu Nord, Monday August 31.

It is a walker who, Saturday, August 29, discovered the animal’s head cut off by an ax or a knife on the protected site of the Opal Coast. Very quickly, the coastal guards intervened and alerted the police. The goat’s body has not been found. An investigation is underway, but for the owner of the goat and the Coast Guard, the animal was killed in order to consume the meat.

A reinforced security system has been put in place in the dunes of Leffrinckoucke with more patrols and a photo trap system. The coastal conservatory and the owner of the goat filed a complaint.